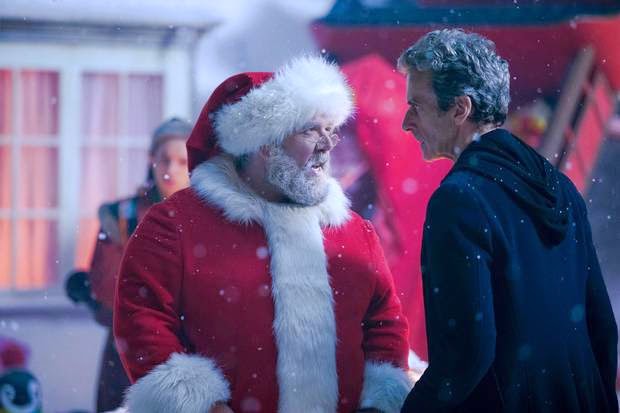 We've a little more than a month until Doctor Who returns for the Christmas special. Fortunately, my family does the majority of our Christmas celebrating Christmas eve. Come Christmas day eve we are all properly stuffed with food and candy and all our gifts are unwrapped. Which means, we've nothing left to do for the holidays, but gather around the warm glow of our TV and tune into BBC America for the traditional watching of the DOCTOR WHO Christmas Special.

Here's a little sneak peek with Nick Frost as Santa...Or is he?

Posted by Elise Crane Derby at 10:45 AM No comments:

Kinky Boots open at The Pantages Theatre in Los Angeles tonight and I'm very excited to be going. This play is based on a true story and was previously a great film of the same name in 2005. It's the story of a boy who owns a troubled shoe factory and the drag queen he saved who then saved him right back.

The play version has been a smash hit and won the 2013 best musical Tony Award. I've been hoping I'd get a chance to see it in it's LA run, so you can imagine how happy I was to get a surprise invitation this afternoon to attend. The score is by Cyndi Lauper, the book by Harvey Fierstein, and direction from Jerry Mitchell. Talk about dream teams! I'm ready for an amazing night.

If you plan on attending you can find tickets at The Pantages
By Phone: 800-982-2787
Hollywood Pantages Box Office (6233 Hollywood Blvd) – Opens Daily at 10am
It is recommended that audience member be 10 years and up.

The show only run through the end of November, so hurry up!
Posted by Elise Crane Derby at 4:42 PM No comments: 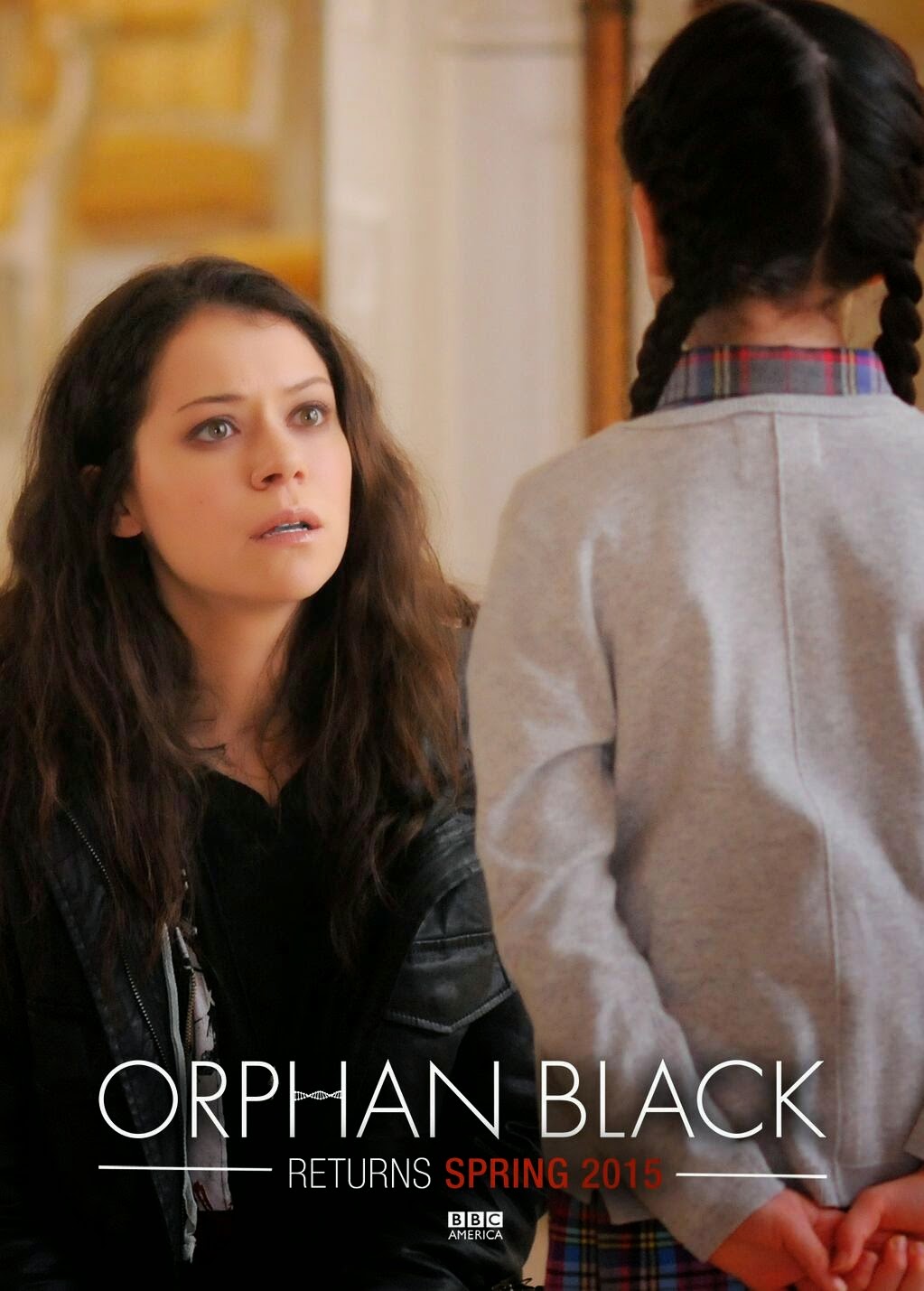 Still no date on when the third season of Orphan Black will premiere on BBC America but here is a very little teaser that will premiere tomorrow during Doctor Who's season finale.

I have to say I love the way the TV season never ends now. Great shows coming back in all seasons, why didn't network TV ever think of this? Probably advertising dollars had to do with it.

Any who...Can't wait for the new season of Orphan Black and what looks to be Clone Club Junior!

Posted by Elise Crane Derby at 1:40 PM No comments: