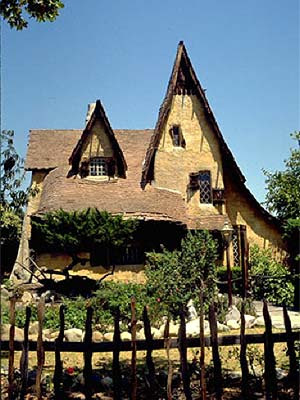 Here's a fun post I did for CBS Local LA with great houses from movies with addresses so you can go see them when you visit LA or if you live in LA take your out of town guests. I love this one pictured, I use to just go visit it a couple times a year because it's so cool!
Hope you go see some, it really is fun.
Posted by Elise Crane Derby at 11:26 AM 1 comment:

I'm giving away two tickets to the show In Mother Words at The Geffen Playhouse on February 19 at 3pm.

This show, written by some of contemporary theater’s most talented voices, tackles the subject of motherhood in an eye-opening, hilarious and irresistible night of theater and makes its West Coast debut with award-winning actors Jane Kaczmarek, Saidah Arrika Ekulona and James Lecesne. As the program states, “Whether you are a parent, have a parent or ever want to become a parent, this play will elate and terrify equally – much like motherhood itself.”

All entrants should live or be in the Los Angeles area, as transportation is not included. 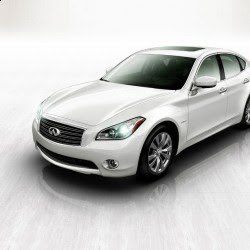 Infiniti invited me to test drive their G35 Hybrid last week, and I gotta say it was gorgeous, totally out of my price range, but lovely. I had fun driving it around on my errands. It's been 20 years since I've driven a V8, it was amazing to have all that power.

Here's a little video I made of the car. If you love it as much as I did, it will be available this Spring.

Posted by Elise Crane Derby at 10:39 AM No comments:

Last night Saturday Night Live's host was Dana Carvey and we got to see Wayne's World with Mike Myers one more time. Just thought I'd share since they do go over the Oscar pick and it's ridiculous, and funny just like all those years ago.
SHWING!!!

All About Eve and An Affair to Remember 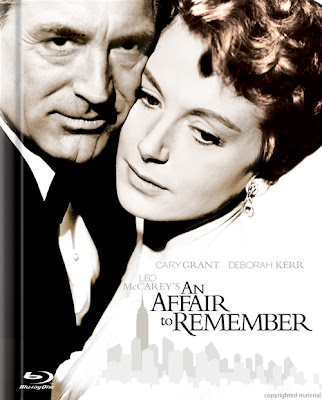 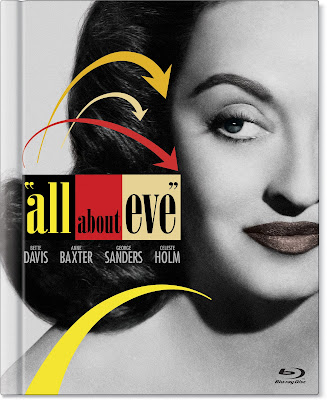 All About Eve and An Affair To Remember were released on Blu Ray today. To Celebrate 20th Century Fox has given me a two copies of each to giveaway!!!!!

If you would like to enter to win one of each, just leave a comment on this post. Make sure to leave an email I can reach you at.
All entrants should be in the contiguous US.

I will draw a winner on Friday Feb. 4.

WINNERS
Gayla Collins and Amy Anderson are the winners. Thanks for playing. All you Los Angeles People check back soon, I'll be giving away some theatre tickets very soon.
Posted by Elise Crane Derby at 8:41 PM 10 comments: