What To Watch In The #NewYear!

There are a few shows I am super excited about for 2016. And here they are. 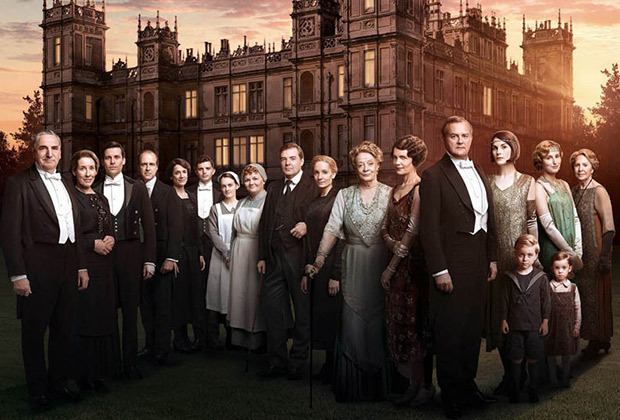 We all love this show and are sad to see it go, but I look forward to finally seeing them all settled in their lives. Please god let Lady Edith get a happy ending at long last... 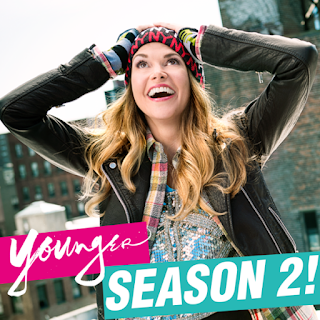 YOUNGER returns to TV Land for season 2 with a one hour season premier JANUARY 13TH.

Comedies I like are few and far between but this one is a real winner. If you didn't catch the first season you have almost 2 weeks to catch up - do so immediately! 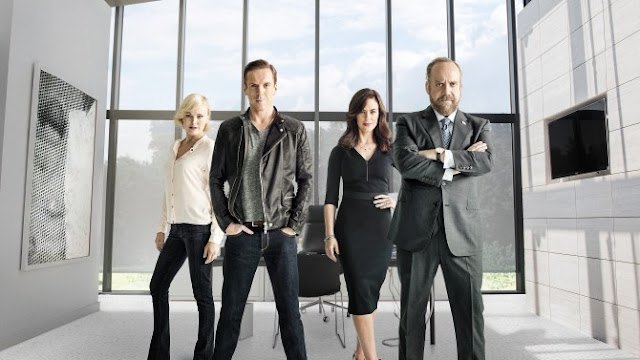 BILLION is a new show coming to SHOWTIME you can stream the pilot starting JANUARY 1ST but it won't air on the network until JANUARY 17TH.

The show stars Damien Lewis + Paul Giamatti, which really is enough to recommend it, but it also features MAD MEN alum Maggie Siff (Rachel Menken Katz to this Mad Men uber fan). She is really great!

BILLIONS is about the financial world with Damien as a hedge fund guy and Giamatti as the US attorney who wants to bring him down. It is extremely intense and I will warn you the opening scene of the pilot has some VERY strong sexual/violent/gross content, but that is not the norm of the show. I highly recommend this one.

So there they are my top picks. There are a few other shows I'm curious about but not convinced about like VINYL (HBO Feb14) and X FILES (FOX Jan. 24).

Here's to a happy new year of television viewing!

Posted by Elise Crane Derby at 12:58 PM No comments: