I'm so excited to have another of my favorite shows returning this week, Tuesday to be exact, Henry Louis Gates, Jr's Finding Your Roots on PBS. I have a little obsession with ancestry.com and if truth be told a bit of a crush on Henry. Shh that last part is top secret. 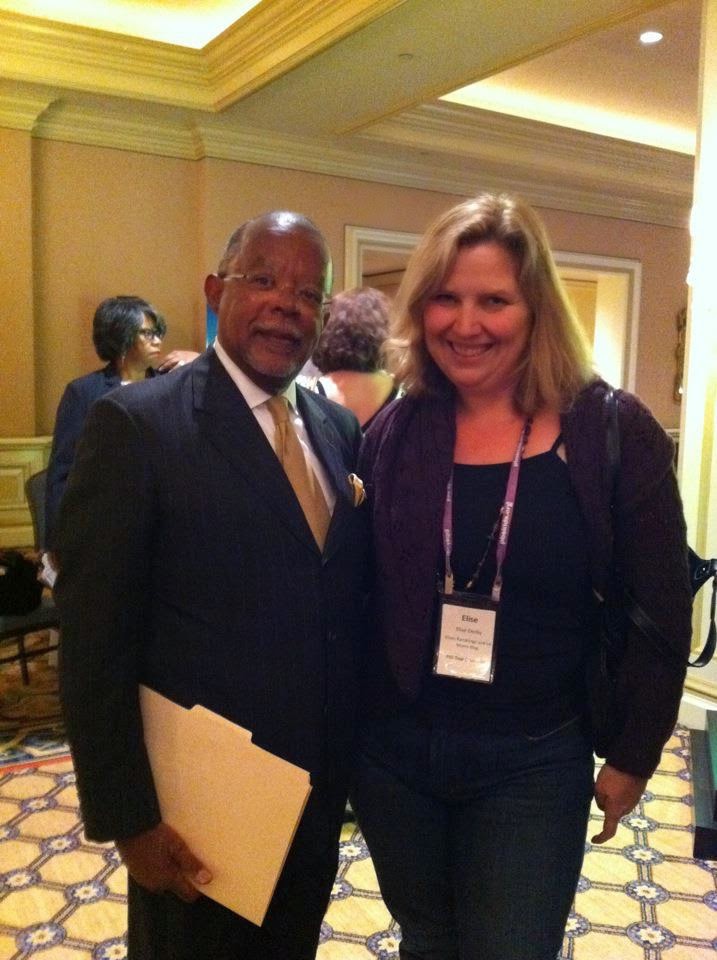 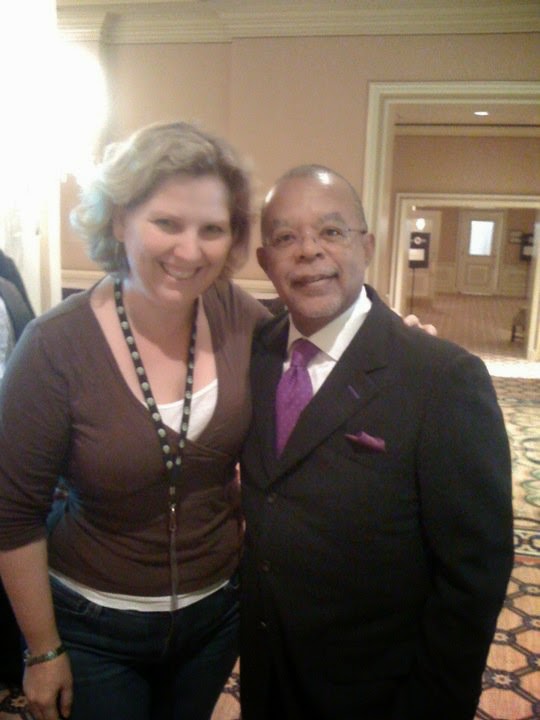 OK maybe the crush isn't that big of a secret...ANYWAY...If you haven't seen Finding Your Roots it's a show where Henry has celebrity guests and goes through their genealogy with them. It's amazing how everyone's stories have dramatic turns in them. If you haven't joined Ancestry.com and done your own family tree I highly recommend it. Even if you think you have the least interesting family in the world, I bet they'll surprise you. My own family turned out to have some really great mysteries I was able to solve and get a lot of detail, not to mention finding my husband's cousin, who he's never met.

This first episode of Finding Your Roots, In Search Of Our Fathers, guest will be Stephen King, Gloria Reuben and Courtney B. Vance and they will be uncovering their paternal ancestry. One of the guests, this season, I am most looking forward to is Ken Burns. It will be fascinating to see the history of the man who makes so many films about history. Too bad Peter Coyote won't be narrating his story. I'm also excited to see Carole King, Sally Field, and really all of them!

Our American Storytellers
Learn how the lives of forebears of Ken Burns, Anderson Cooper and Anna Deavere Smith intersected.
Airdate: 10/7/2014

Roots of Freedom
Learn how the ancestors of Ben Affleck, Khandi Alexander and Ben Jealous fought for freedom.
Airdate: 10/14/2014

We Come From People
Trace the roots of Nas, Angela Bassett and Valerie Jarrett into the heart of slavery.
Airdate: 10/28/2014

The British Are Coming
Explore the British influence in the lives of Deepak Chopra, Sally Field and Sting.
Airdate: 11/11/2014

Decoding Our Past Through DNA
See how DNA analysis challenges guests’ ideas about their family’s history and their own identities.
Airdate: 11/25/2014

Posted by Elise Crane Derby at 9:59 AM