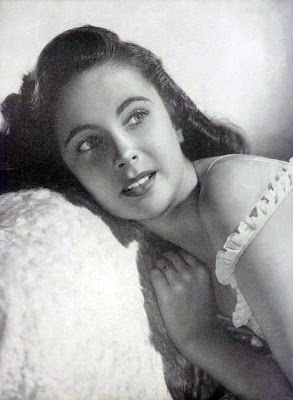 The lovely Elizabeth Taylor has passed. So Sad.....