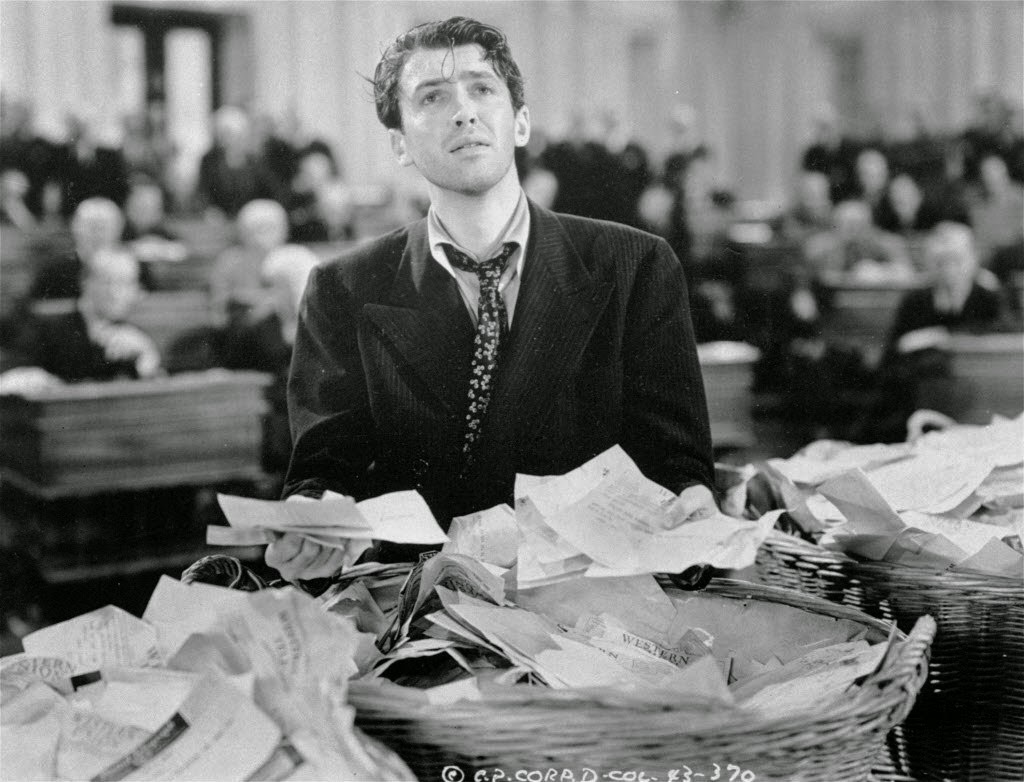 Yesterday Will McKinley's blog, Cinematically Insane posted about the imminent lay offs at Turner Broadcasting. Fresh off our high of the announcement of the TCM Classic Film Festival dates it put fear in every TCM loving heart. TCM is a family to us and we can't imagine a single person is expendable.

Because of that feeling many of us have decided to post open letters to our blogs as well as send them to Turner Headquarters in Atlanta. I would encourage you to do so as well. Their address is:


We are being advised to direct letters to:

Please use this address if you haven't already mailed your letter


If you have a blog or facebook please post your letters too or copy and paste mine, whatever you want and use the #DontTouchTCM

Without further ado here is my plea to the powers that be at Turner to leave TCM in tact.

To Whom It May Concern,

As a long time TCM viewer I am extremely concerned about the recently reported lay offs. TCM has an unheard of audience of loyal viewers, with the possible exception of PBS. Similarly TCM's programming is both entertaining and educational, to the point they won a Peabody award last year. Also like PBS, TCM is good for the whole family. Finally like PBS it fills a need in television that is not filled elsewhere and must be protected.

Host Ben Mankiewicz has stated that TCM has a fan base like no other. It's not just one show we love it is the entire channel. What makes us this loyal is the commercial free films, the educational documentaries, the beautiful memorials and mini bio short, the intros telling us about the films,their social media interactions, and the amazing face to face events, including Road To Hollywood, the film festival and the cruise. All of these are executed so masterfully.

I beg you not to remove one of these talented people who have created classic film programming, documentaries, and events that keep these films alive. TCM's level of excellence promotes, not only film education but film preservation. It is everyone one of TCM's employees who have earned it's viewers fierce loyalty and created a channel that is unparalleled.

Thank you for your consideration,

Well said! TCM is more than a television cable station; it is an important conservator of what American popular culture was all about in the 20th Century. Surely a way can be found to save this legacy!

Thanks Doug. I hope it can go on unchanged too.