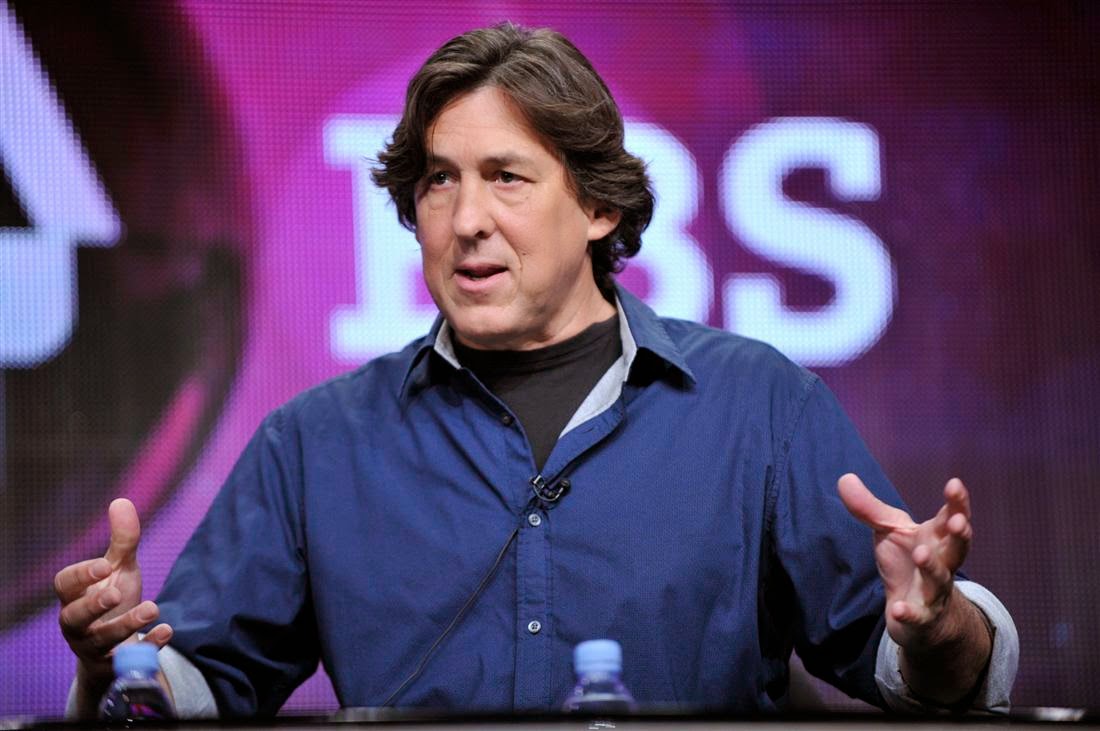 I am super excited to hear that Showtime has given a pilot production order for a Cameron Crowe written comedy series titled ROADIES. Just in case you don't know Mr. Crowe has had a few successes with films like ALMOST FAMOUS, SINGLES, and FAST TIMES AT RIDGEMONT HIGH just to mention 3 decades.

This new comedy series will follow the goings on of a successful rock band tour as experienced by their faithful road crew, AKA roadies. Crowe will executive produce with Winnie Holzman (Huge, My So-Called Life, Wicked), who will serve as showrunner, and J.J. Abrams (Lost, Fringe, Person of Interest). So it's a loaded bench.

I love all things Cameron Crowe so I'll be waiting for this pilot with bated breathe. Don't worry about missing it. I will be making a lot of noise about this one. I have everything crossed it comes out soon and can be my new obsession when MAD MEN takes it's final bow next spring.

It's like a weight has been lifted and I know excellent, fabulous serial TV will live on!