How To Train Your Dragon 2 at DreamWorks #HTTYD2

In celebration of the imminent release of HOW TO TRAIN YOUR DRAGON 2  (June 13th) DreamWorks invited me for a day of learning how animation films are made. I was given the opportunity to talk with film makers and animators. I loved the movie and found them all very charming, I was disappointed to find they were all male. But I won't dwell on that.

Pierre-Oliver Vincent  (known as POV after Katzenberg called him that once), the production designer explained in the beginning the animators make many versions of the characters "the reason why we do so many explorations is at this point, we don’t really know what the movie is going to be.  It could be very cartoony, very comedic and funny and stylized, or maybe a bit more naturalistic.".

Once the look of the characters is decided upon the animation process can begin. It was amazing to see all the steps and layers they have to go through to reach their final product. Beginning with just crude stick figures. 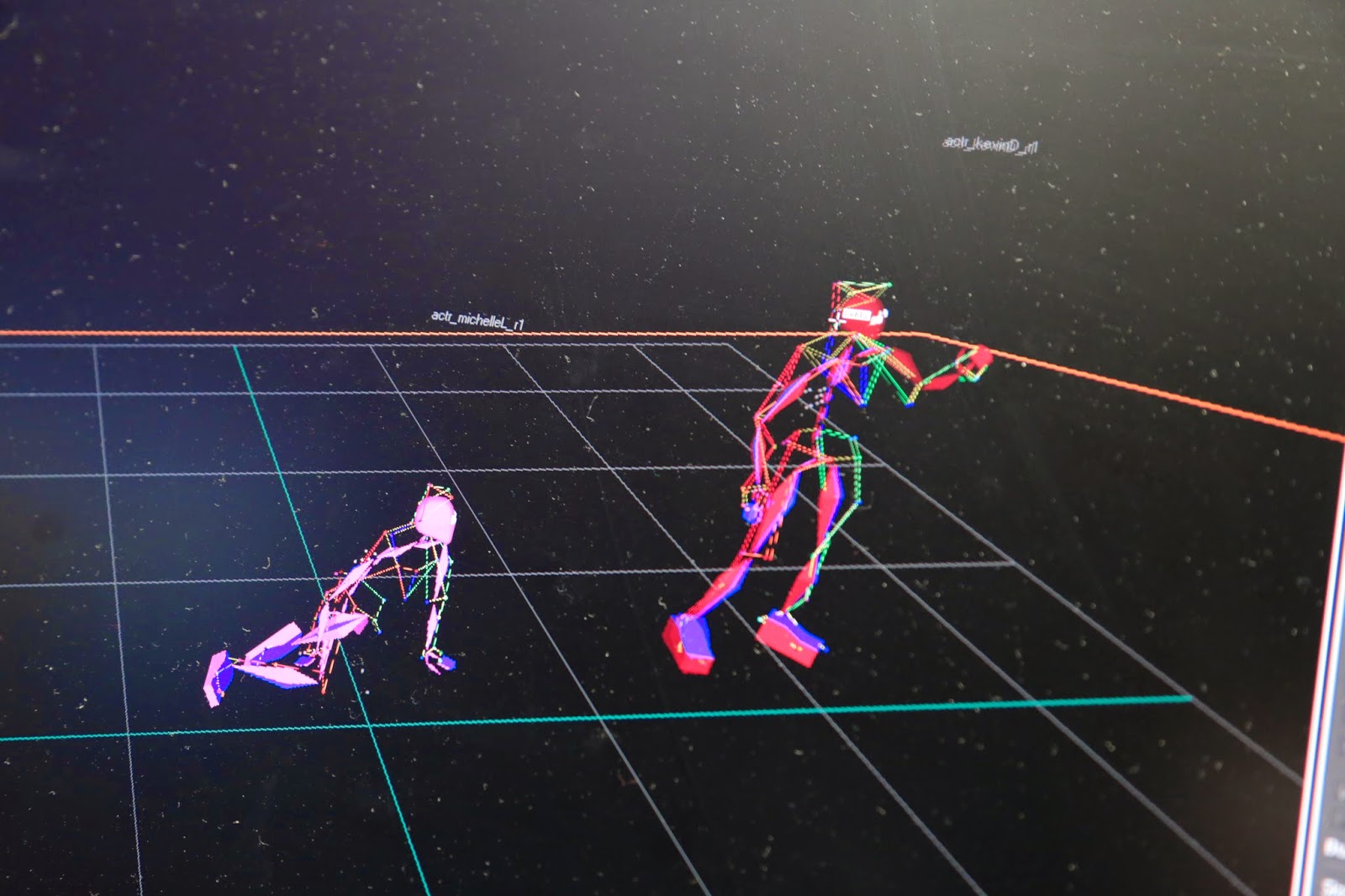 Then several layers later achieving filled out characters with backgrounds that require myriads of layer to show lighting and movement, don't even get them started on fire. Animators will physically act out the scenes to get the movement as realistic as possible. The day we were there they brought in actors to show us. The animators said they didn't look as svelte in the Lycra suits. As you can see the animators really get into the action! 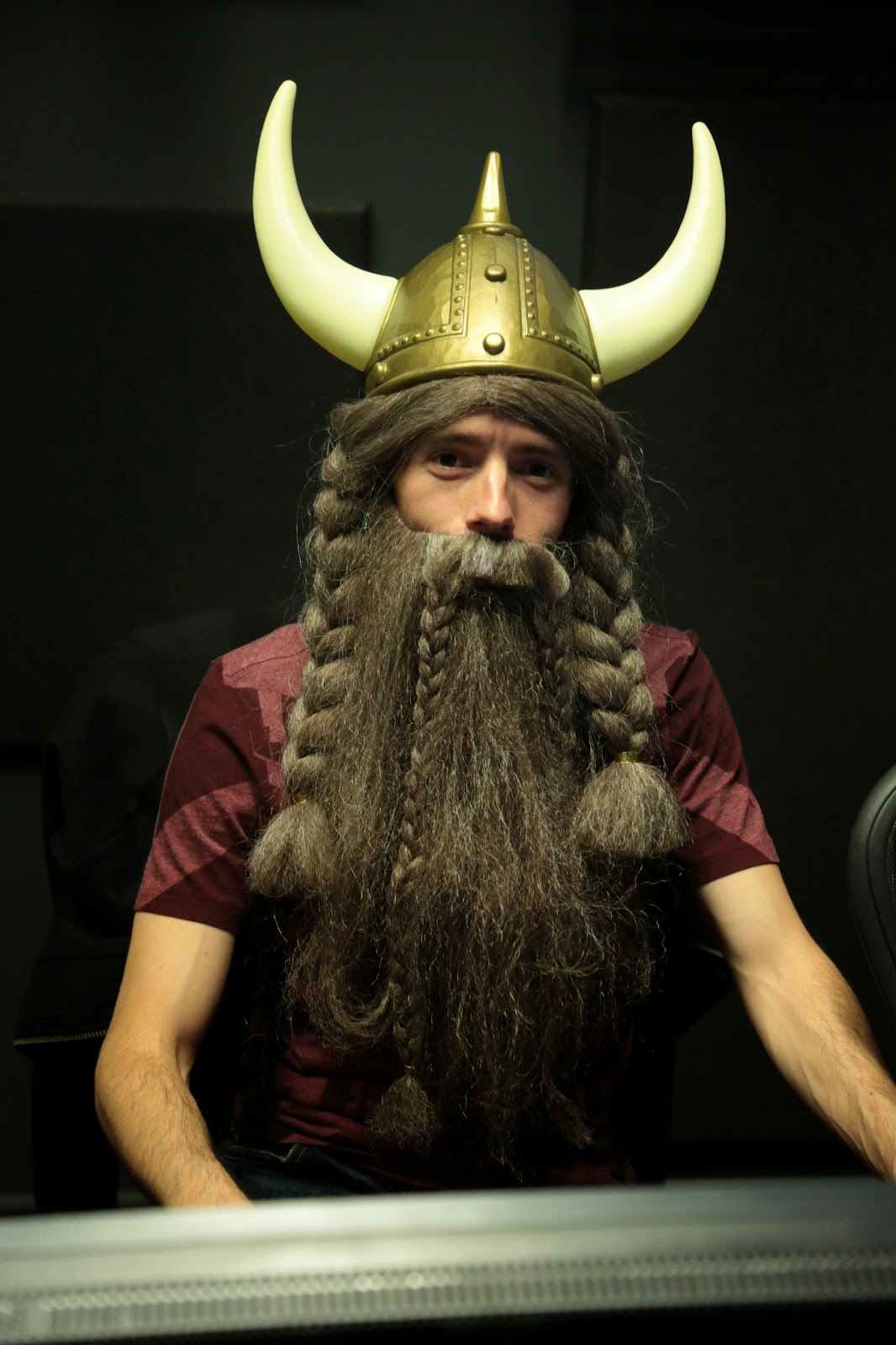 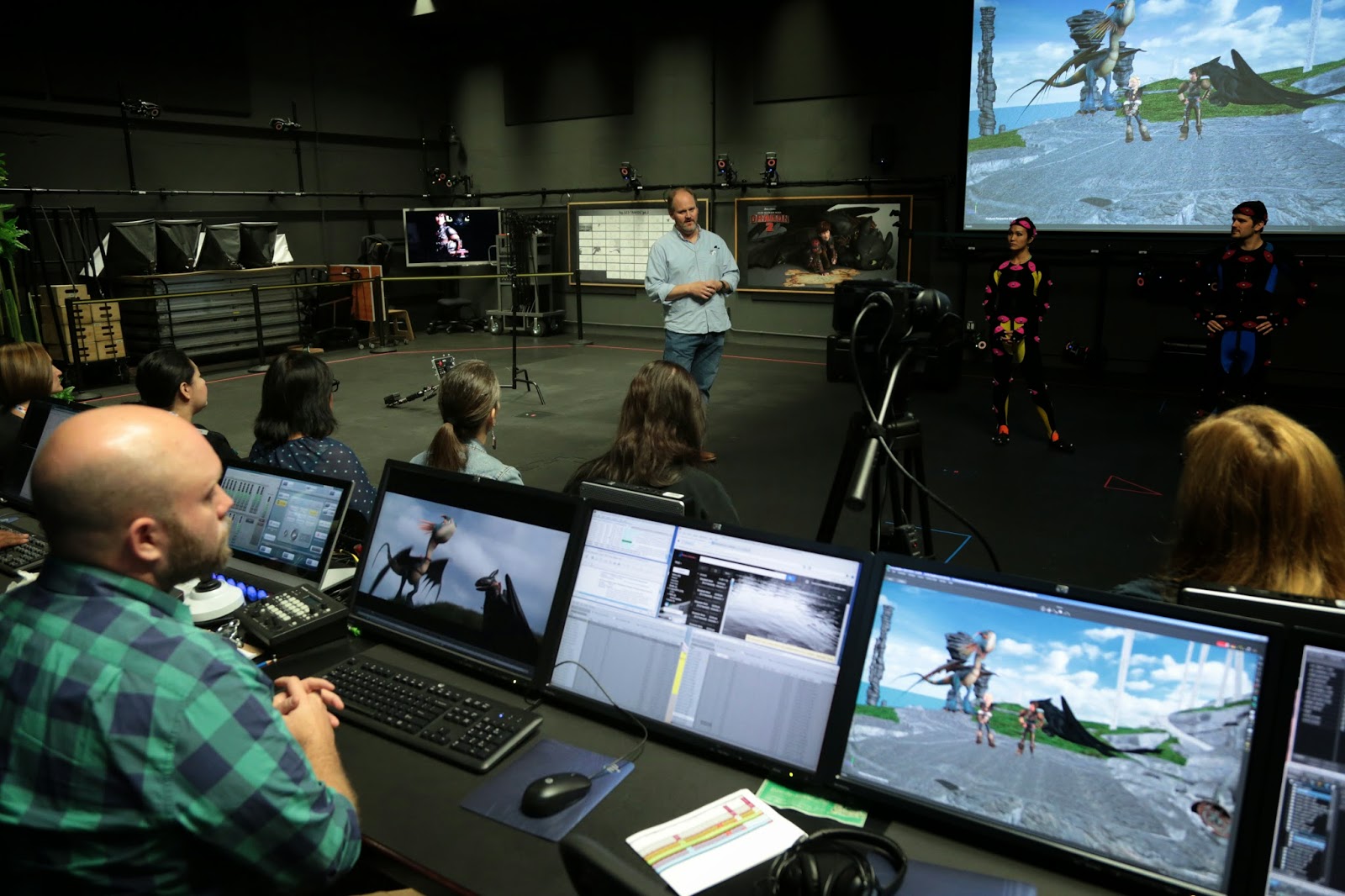 One of the final steps is perfecting the facial expressions an movements. We were given an opportunity to do this ourselves with their new Apollo program that allows you to animate instantaneously. You could tell by the way all the animators kept talking about this new program that it was really exciting to them to be able to have a pencil (technically a stylus) back in their hands. The program allows them to work much faster without having so many keystrokes. I had a lot of fun with it myself.The director Dean DeBlois went so far as to say this could be as good as animation gets with room for development in speed and cost. 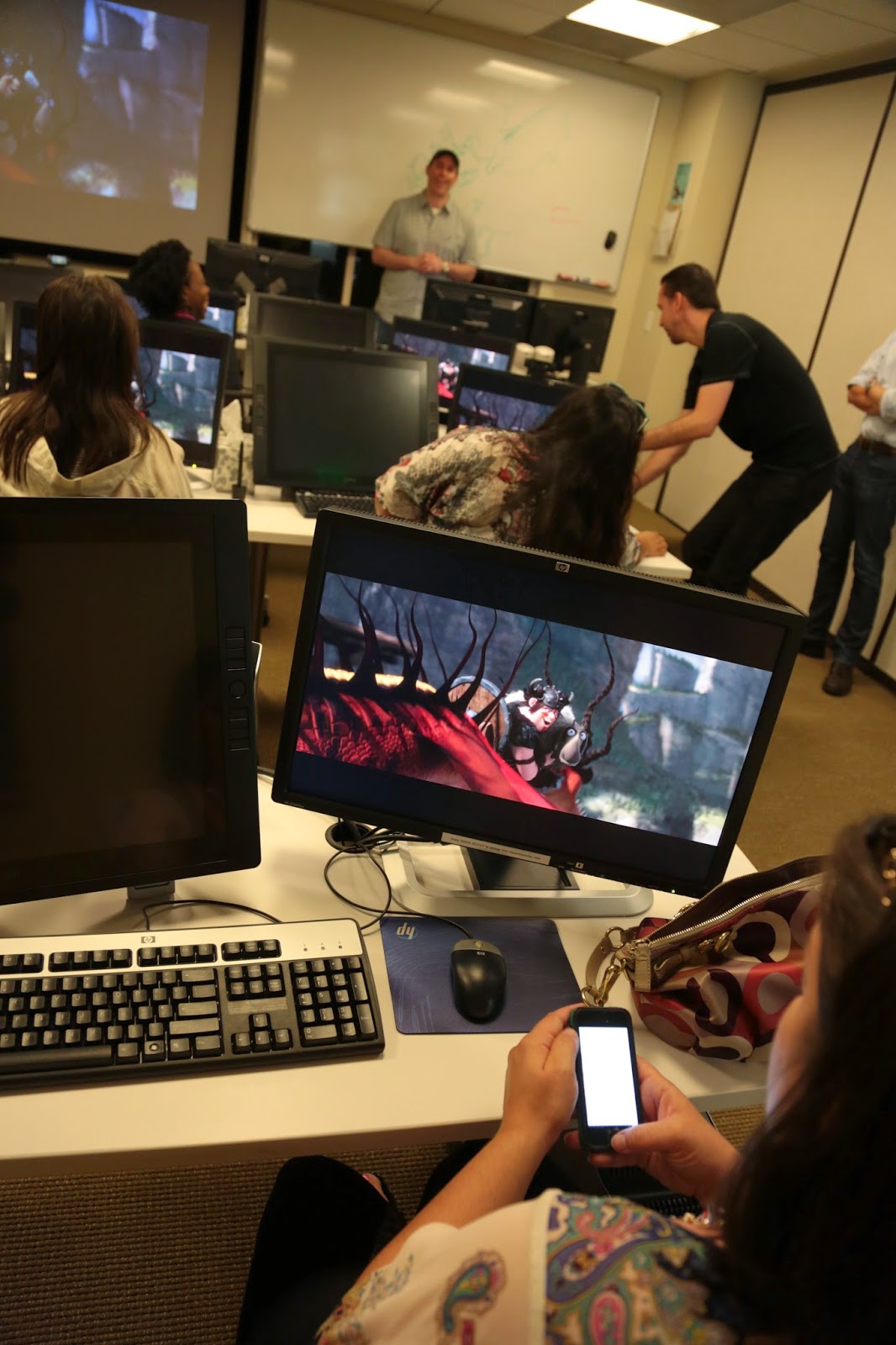 And after all the years it takes to get all of that accomplished, the work of 30-40 animators over 4 years in this case, you finally have your finished product. Which really is an insanely miraculous feat once you see all that goes into it. I think when you see this film you will see the level of effort they put into it. It is really gorgeous to look at and a great story.

We also got to see all the amazing products that will come out with the film. There are lots of toys but there is also a great mobile app and video games. 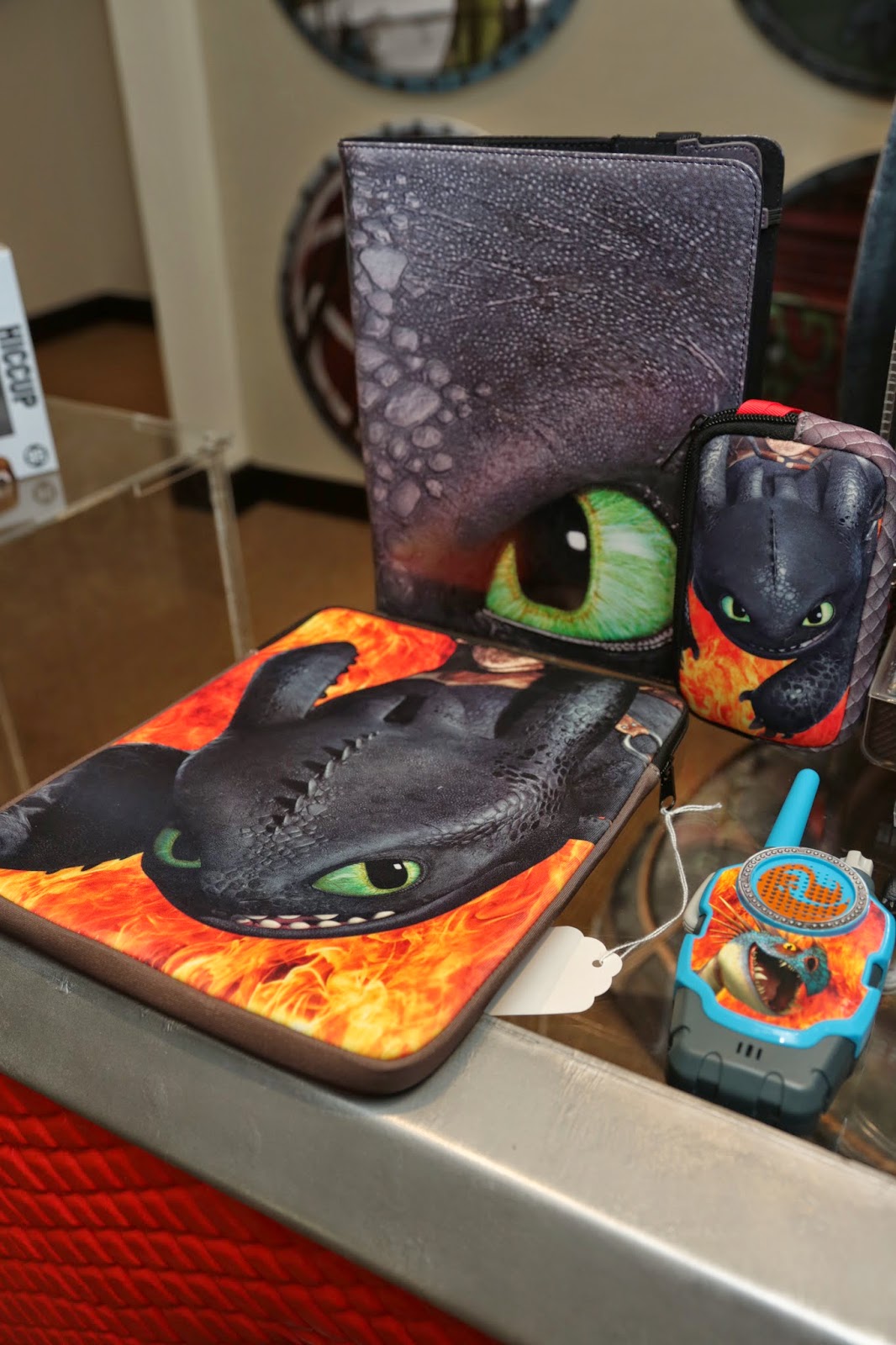 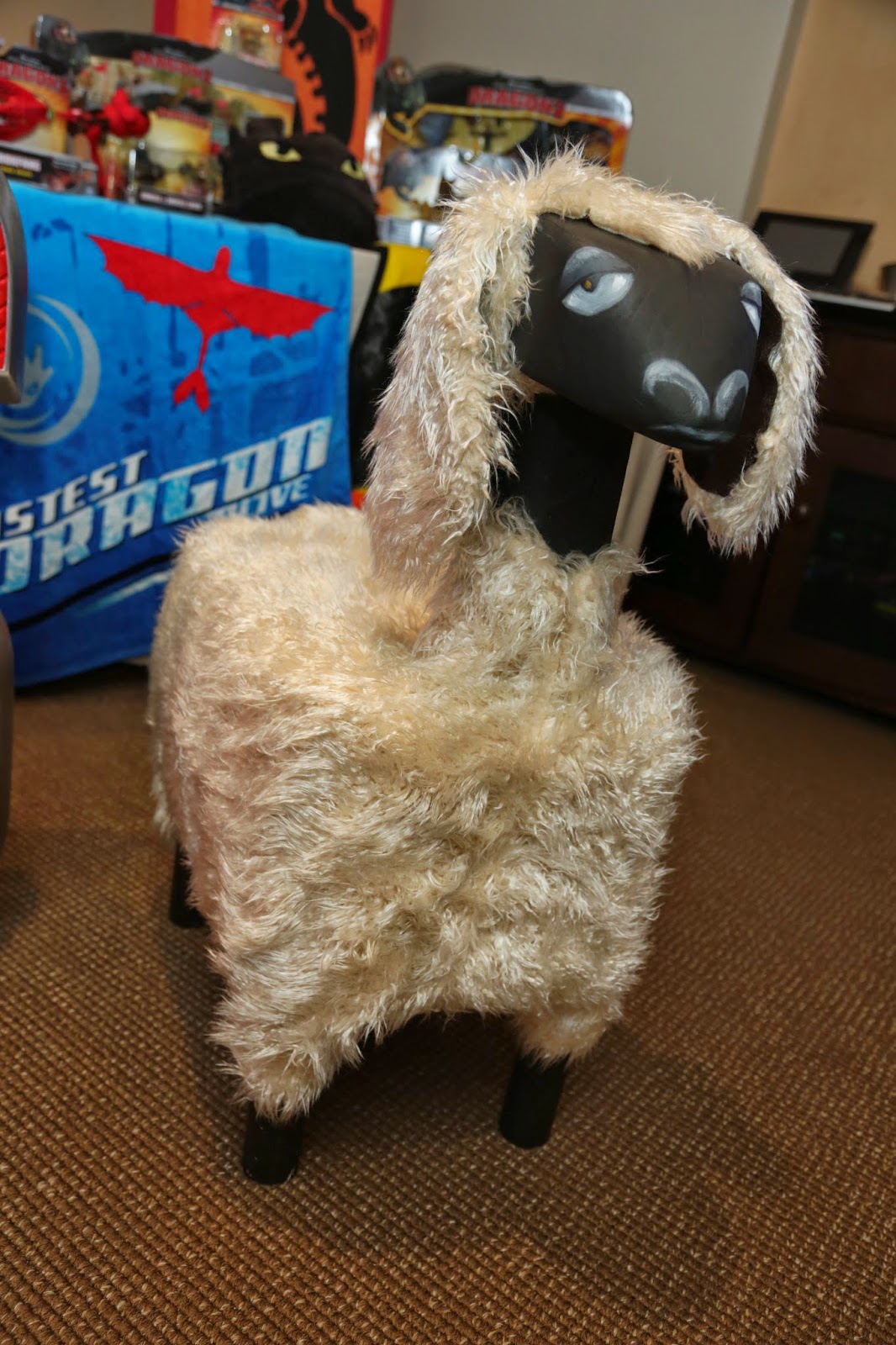 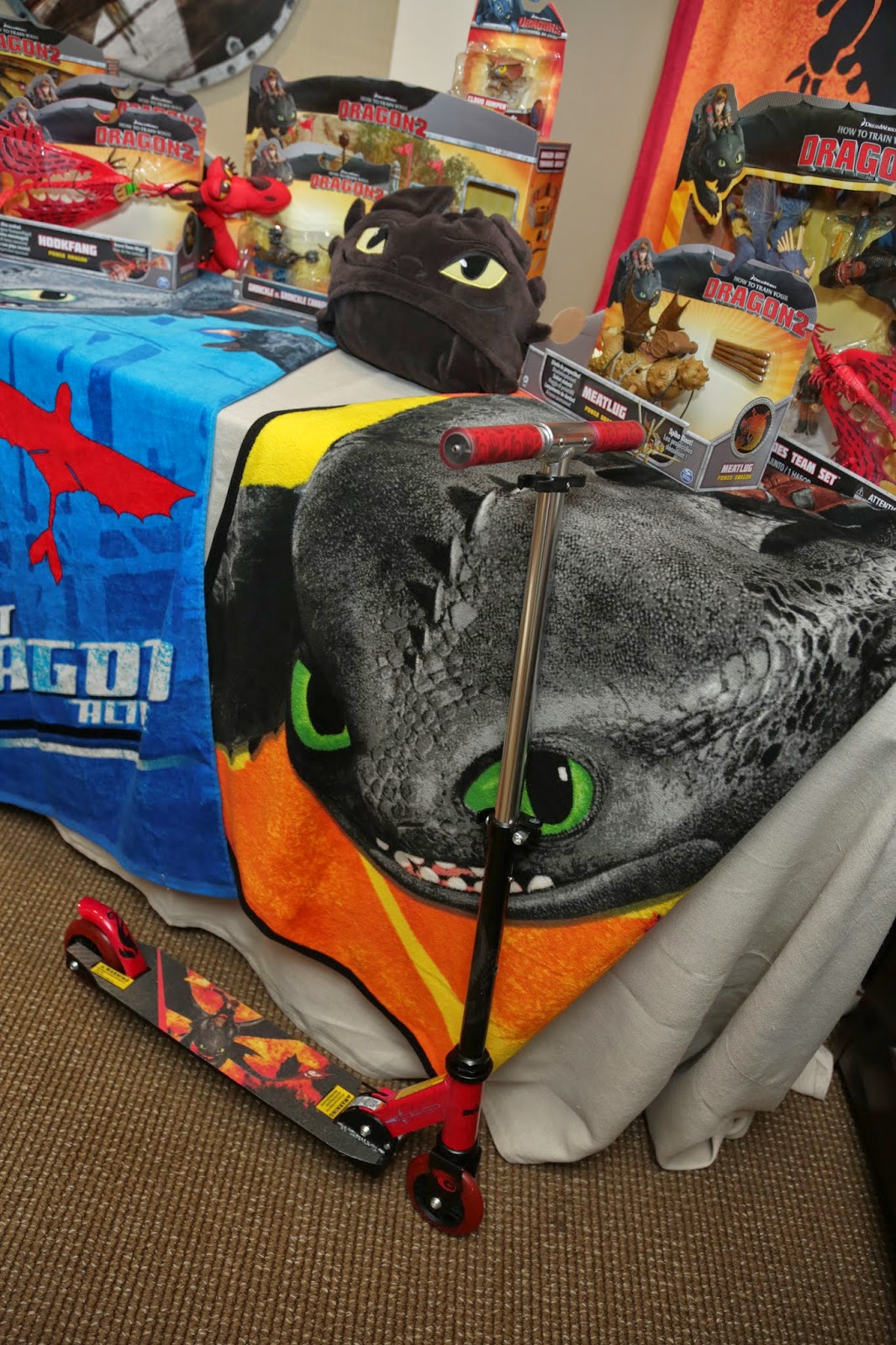 We got to fly Toothless, virtually, of course. Though it felt pretty real when I was doing it. 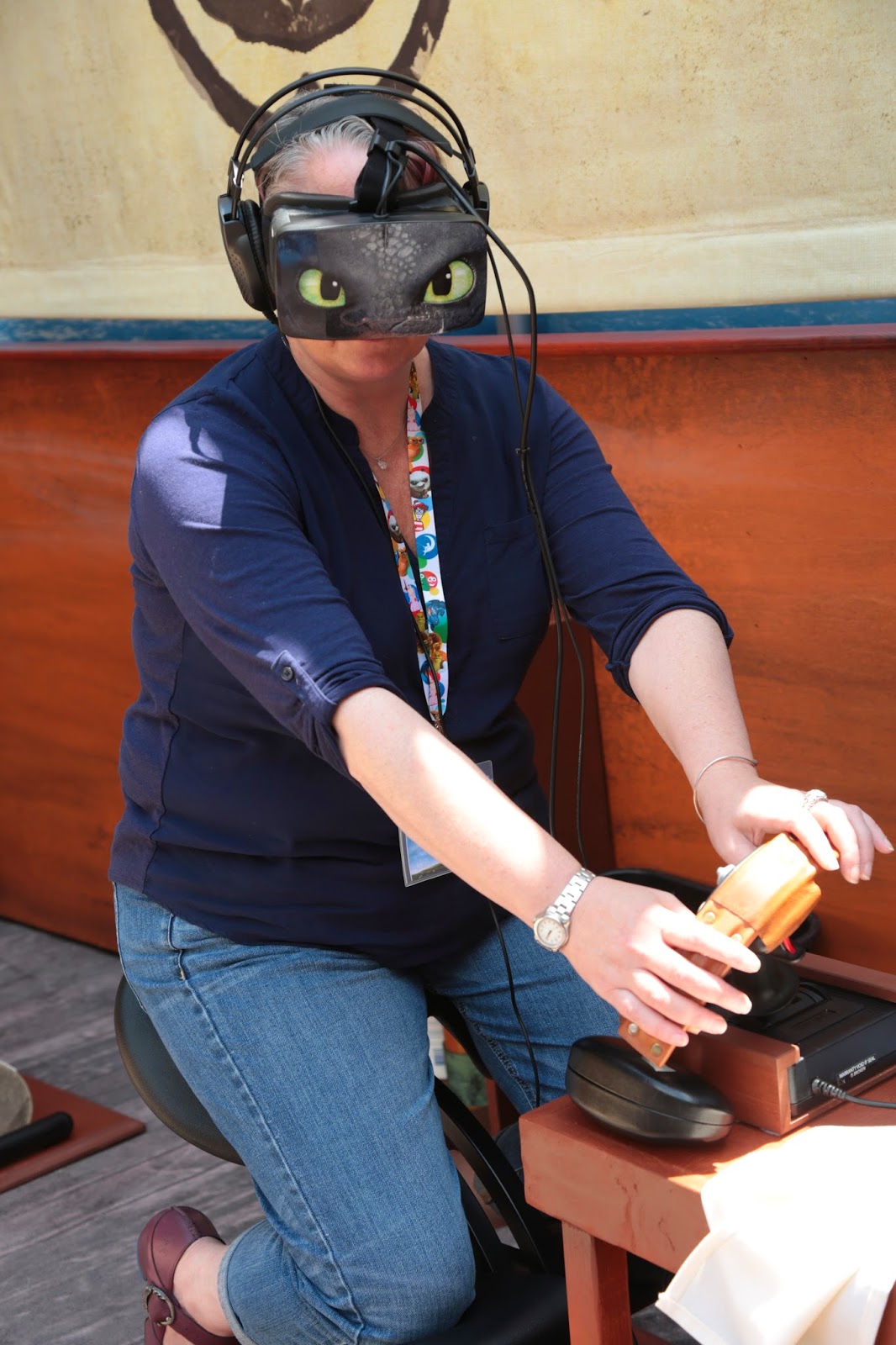 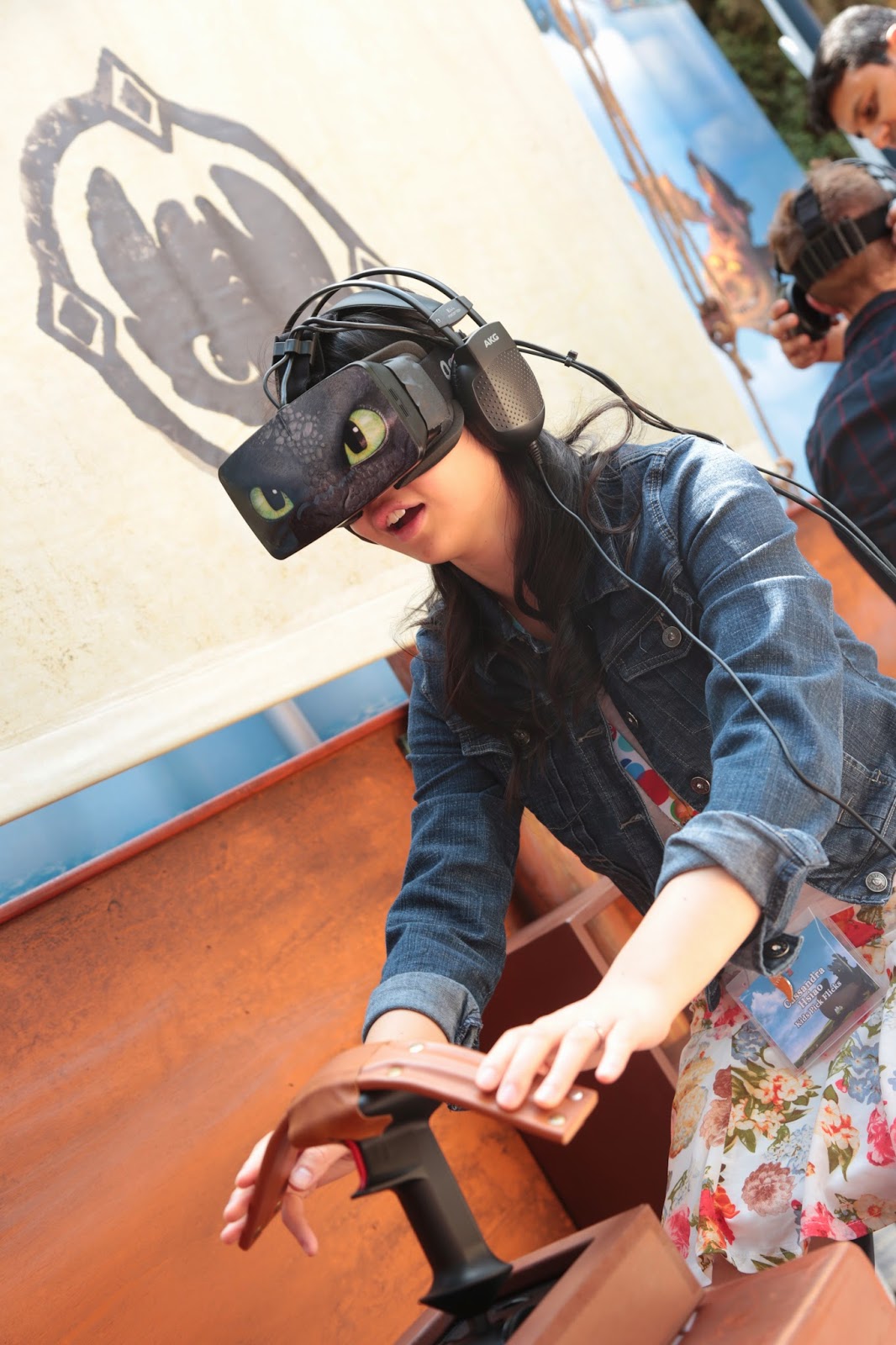 They made us fabulous treats, that I think everyone was too impressed with and busy photographing to eat. 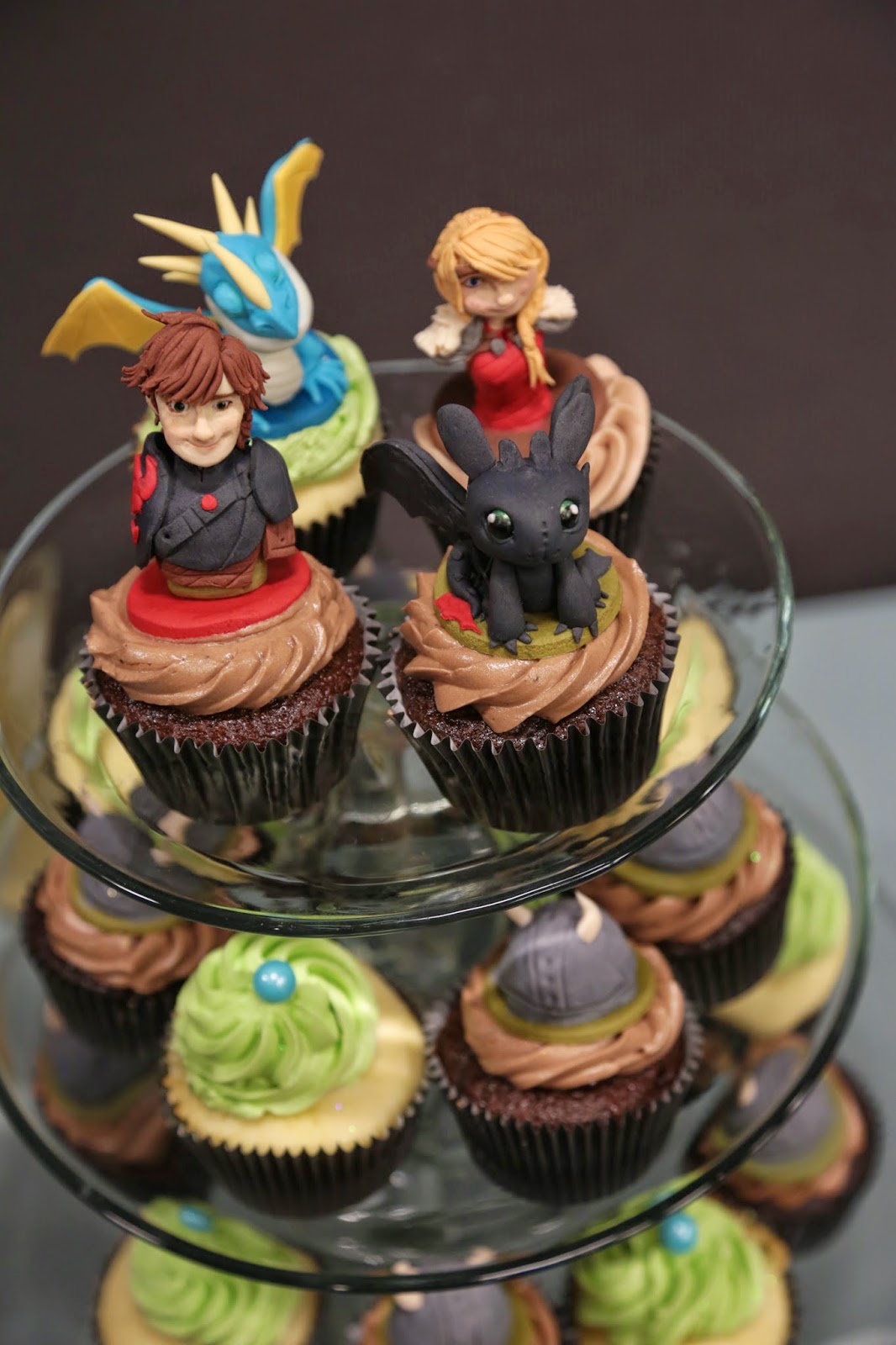 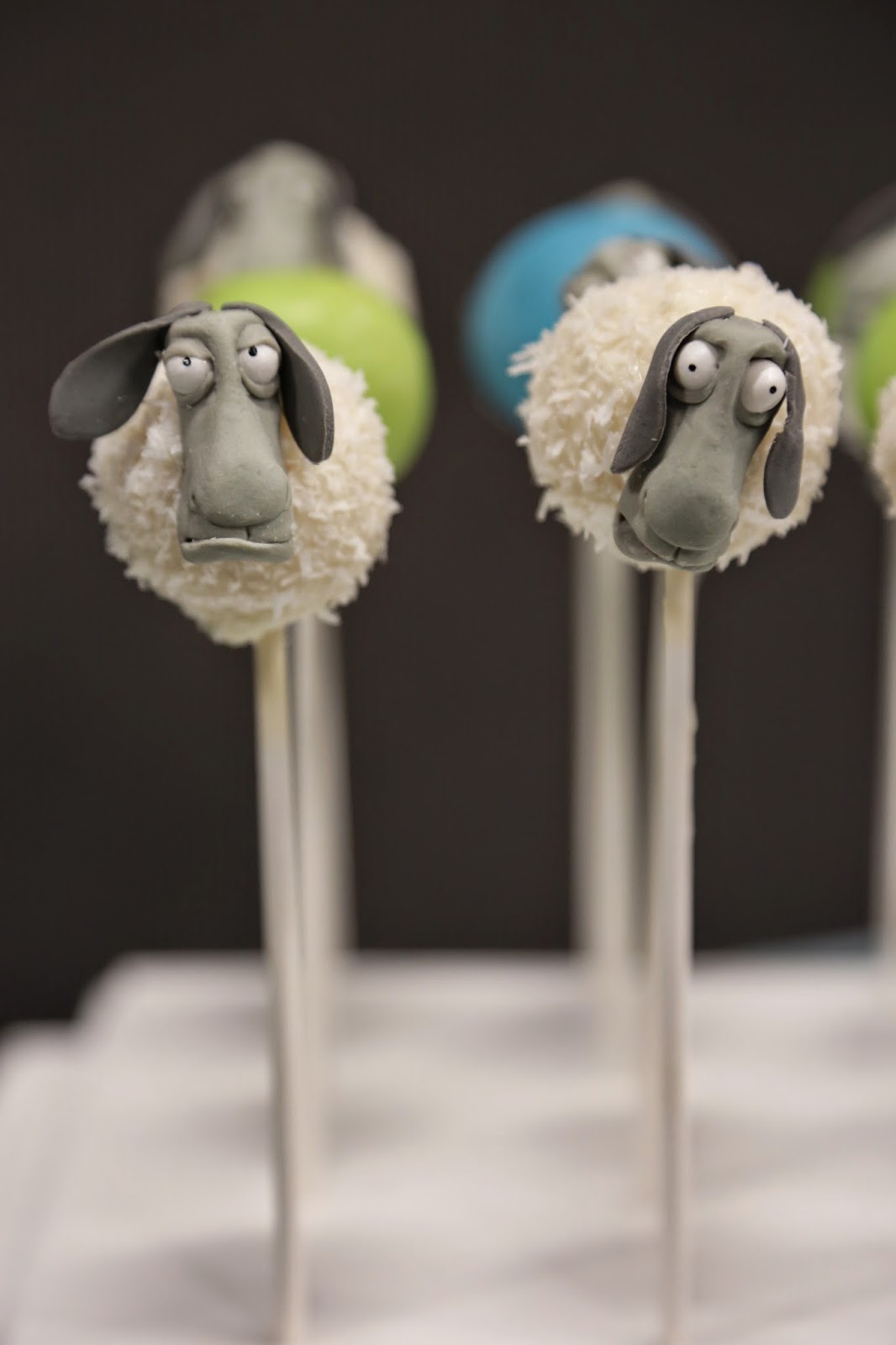 Email ThisBlogThis!Share to TwitterShare to FacebookShare to Pinterest
Labels: Animation, Elise Crane Derby, Film, How To Train Your Dragon 2. DreamWorks