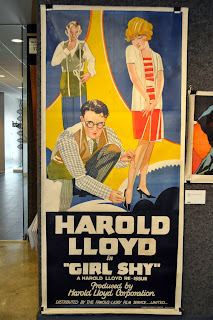 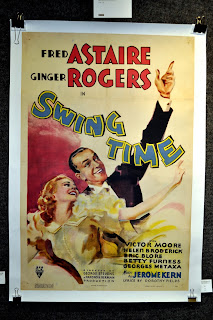 Tomorrow is the last day of the preview viewing in Los Angeles of items to be auctioned by Bonhams as part of What Dreams Are Made Of: A Century of Movie Magic at Auction, as Curated by Turner Classic Movies. I went, OK I admit it, twice this week and I highly recommend going and checking it out if you're in LA.

From here it heads to New York and will preview there November 20th-25th and then the auction will be held on the 25th. There are so many thing I wish I could make my own, but it was nice just to get to be in their presence too. 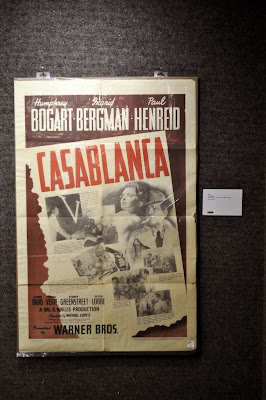 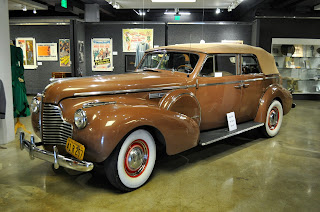 Here is the car from the final scene of Casablanca where Rick says so many famous lines about "a hill a bean" and "a beautiful friendship" The car still runs and can be yours for, in the ballpark of, $500,000. I wouldn't recommend dropping people at the airport in it though. 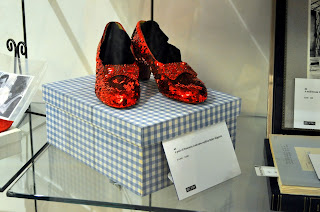 This is a reproduction pair of ruby slippers made for the 50th anniversary of The Wizard Of Oz. They were made by Western Costume Company who made the originals and are going for $12,000-$15,000. 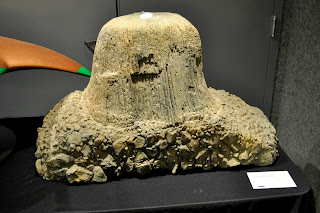 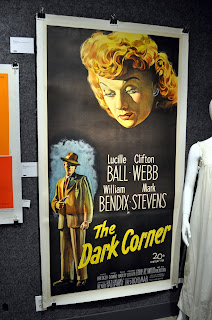 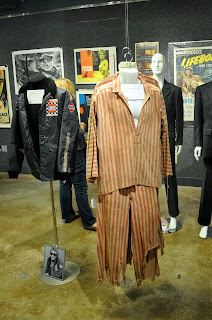 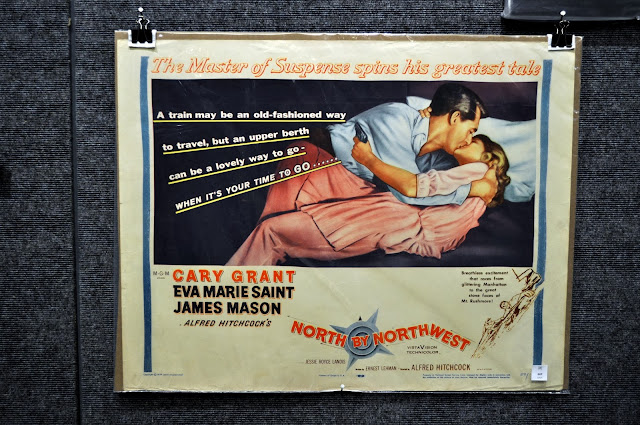 I enlarged this poster from North By Northwest so you could read the racy tag line. 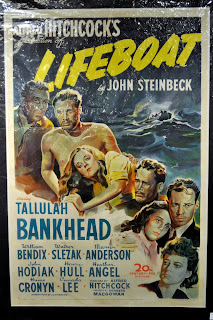 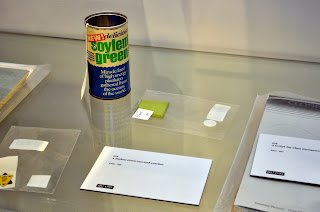 Good old Soylent Green can and wafer from the film of the same name. You know it's made of people... 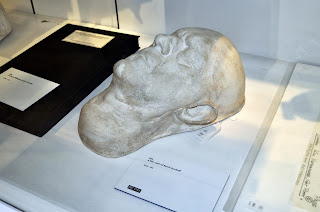 A life mask of Boris Karloff . For some reason this really spoke to me. Ba dump da 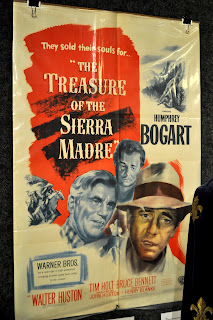 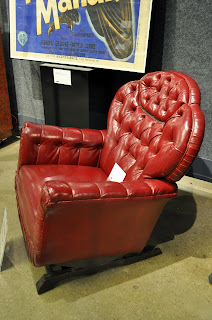 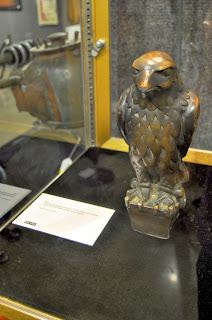 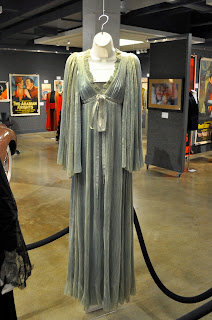 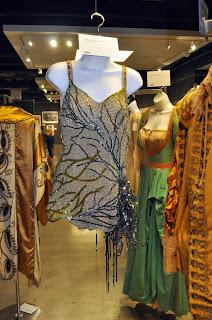 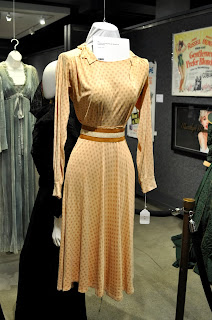 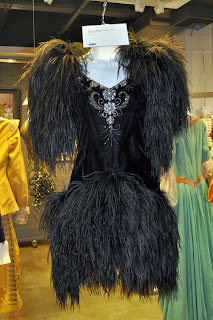 The polka dot is from Mildred Pierce, alarmingly tiny.The black is Jeanette MacDonald's from Broadway Serenade $2,500-$3,500 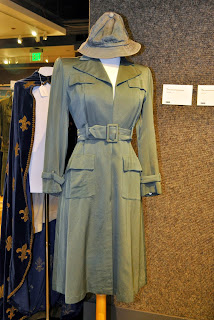 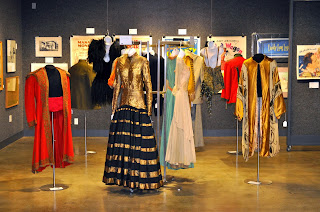 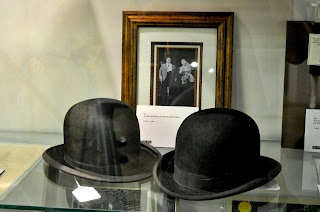 And finally Laurel and Hardy's derby hats. $15,000-$20,000 I suppose this could be another fine mess I get you into, but any of these item would be amazing to have for your own. This is just a sampling, there was even more!

Email ThisBlogThis!Share to TwitterShare to FacebookShare to Pinterest
Labels: Bonham, Classic Film, Elise Crane Derby, Preview, TCM, What Dreams Are Made Of: A Century of Movie Magic at Auction