Follies at The Ahmanson 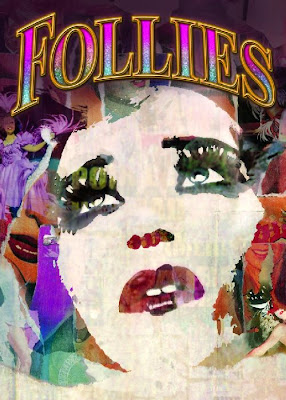 I'm dying to see Follies at the Ahmanson this May. It's coming to LA with almost all of it's original cast and I know it's going to be a spectacular show.

Here's the synopsis from CTG:

When former members of the “Weismann Follies” reunite on the eve of their theatre's demolition, two couples remember their past and face the harsher realities of the present. Reminiscing about their younger selves and the years gone by, the crumbling theatre brings back memories for both couples of good times and bad.

Containing such well-known songs as “Broadway Baby,” “I’m Still Here,” “Too Many Mornings,” “Could I Leave You?” and “Losing My Mind,” “Follies” echoes the songs, exuberance and romance of the vaudeville days between the two World Wars.

I am definitely seeing this one!
Posted by Elise Crane Derby at 9:47 AM