Women Who Rock on PBS 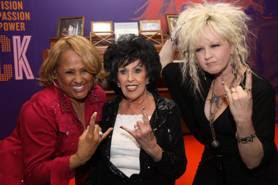 I got a chance to see some of these ladies at TCA last summer and their stories really are amazing. I wish they got as much visibility as their male counterparts.
Posted by Elise Crane Derby at 1:29 PM