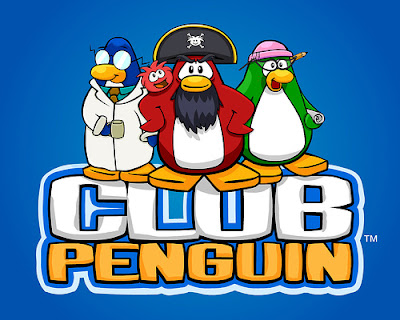 Last week my whole family was invited to play Disney video games and trick or treat at the historic Disney Studio to start the Halloween season with a bang! My seven year olds was over the moon. There were so many great treats and all of the great games set up, including Lego Pirates of the Carribean, Cars 2, and Disney Universe. Her favorites were virtual worlds:Pixie Hollow, and Club Penguin and the video game Phineas and Ferb: Across the Second Dimension .

There was cookie decorating, which was eaten before I could get a picture of it. Then there was Club Penguin sketch class. My daughter is still practicing her Puffles and Penguins every day, and teaching her classmates. ANd if that all wasn't enough there was lots of yummy food and desserts.

Thanks Disney Interactive.
Posted by Elise Crane Derby at 5:00 AM