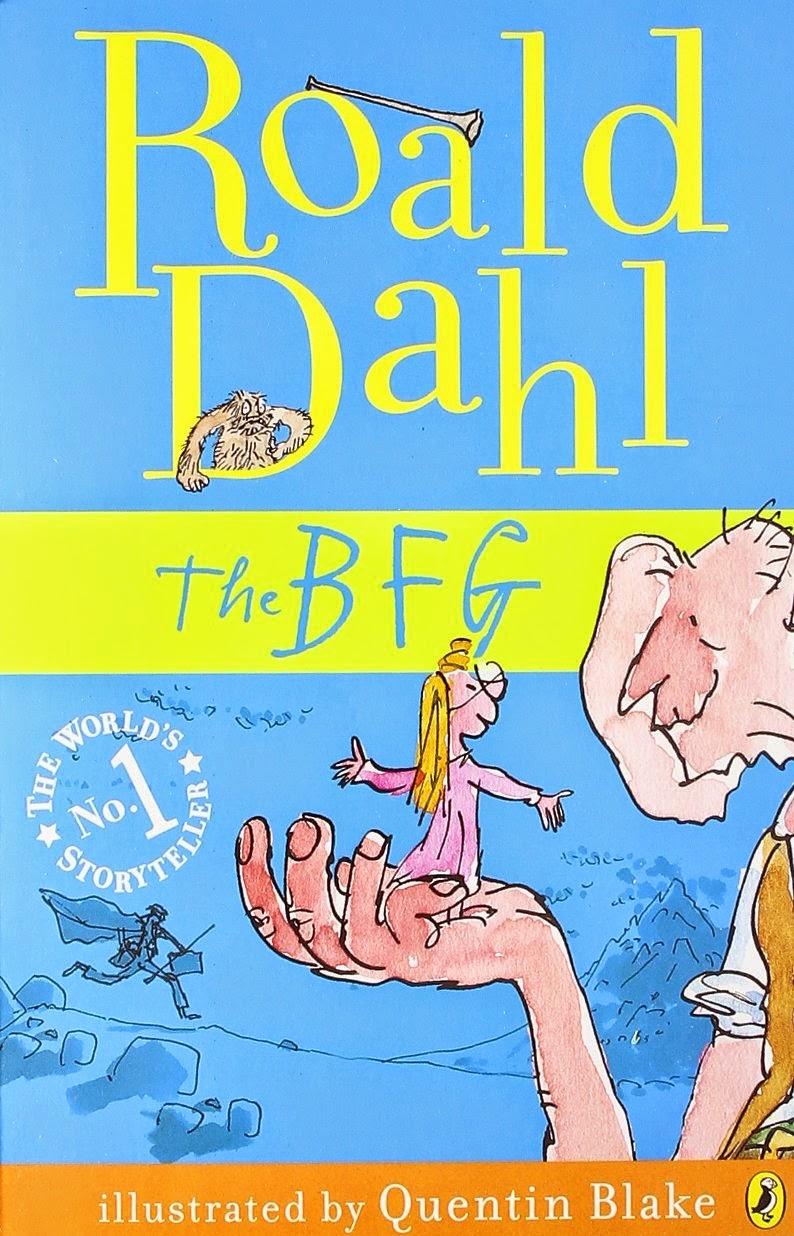 My kid has read many of Roald Dahl's books but The BFG is definitiely her favorite. When asked she'll say she's only read it 3 times, but I know it's a way higher number. There was a time there, in third grade, where I think she was just reading it over and over again.

Well she is going to be very happy to hear that a film is being made by none other that Steven Spielberg. It will start shooting in early 2015 and isn't due to be released until July 2016, but the clock starts now. If Mr. Spielberg needs an expert on set he can feel free to call my kid. 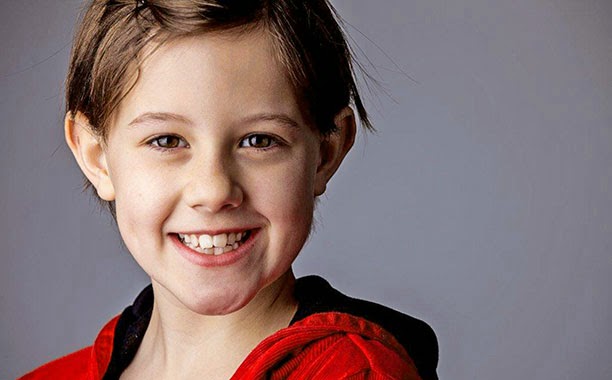 I can also report that they have cast the part of Sophie, with a new actress Ruby Barnhill.

If you, unlike my daughter, don't know the story like the back of your hand. Here is the studio's brief description.

"Published in 1982, The BFG is the tale of a young London girl and the mysterious Giant who introduces her to the beauty and peril of Giant Country."
Guess who the giant is being played by...Any guesses? Jeff Goldblum... Richard E. Grant...

Mark Rylance is the correct answer. I have to admit I am not familiar with him, but I am grateful it isn't Johnny Depp. So my enthusiasm for the project is not lost. Can't wait to see some trailers and sneak peek photos and anything else they slip out to us.

Cool. He's a Shakespearean actor and director and a leading anti-Stratfordian (ugh).