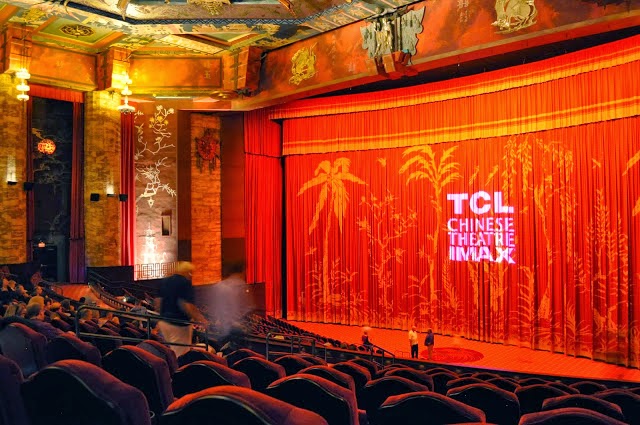 In April 2013 when TCL "Grauman's" Chinese Theatre closed for renovation I was concerned. LA is not known for their protection of old buildings. There was much lamenting at the TCM Film Festival, that was one of the last events held at the theatre, that it would never be the same again. On the final night of the festival fans had to practically be forced from the building.

I kept a close eye on the project during the construction. At least as close as an eye as I could with the auditorium completely sealed off. Perhaps more accurately I kept a close ear on the project. I asked lots of questions of anyone I could locate connected with the project. They were all very patient answering my questions. I think I found the most solace from the people at The LA Historic Theatre Foundation, who assured me they had over seen the project and it would all be OK.

It's true that the theatre has been altered, but this most recent time seems to have done everything in it's power to keep the theatre a current movie house while maintaining it's original splendor. It is for that reason The LA Historic Theatre Foundation is naming it theatre of the year today.

Congratulations to all involved in both preserving and renovating this grand old theatre for generations to come. I really couldn't be any more grateful. 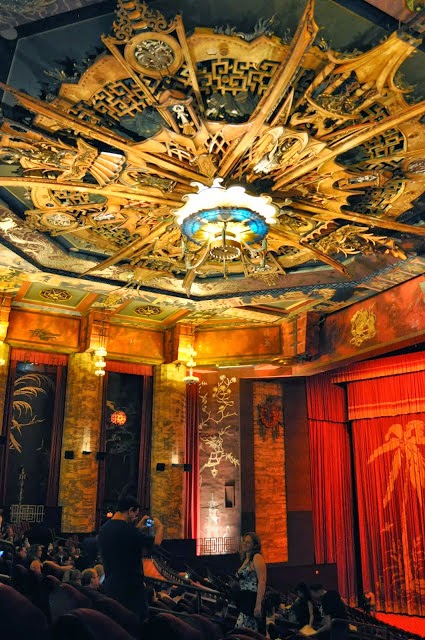