Doctor Who Season 7 on Netflix 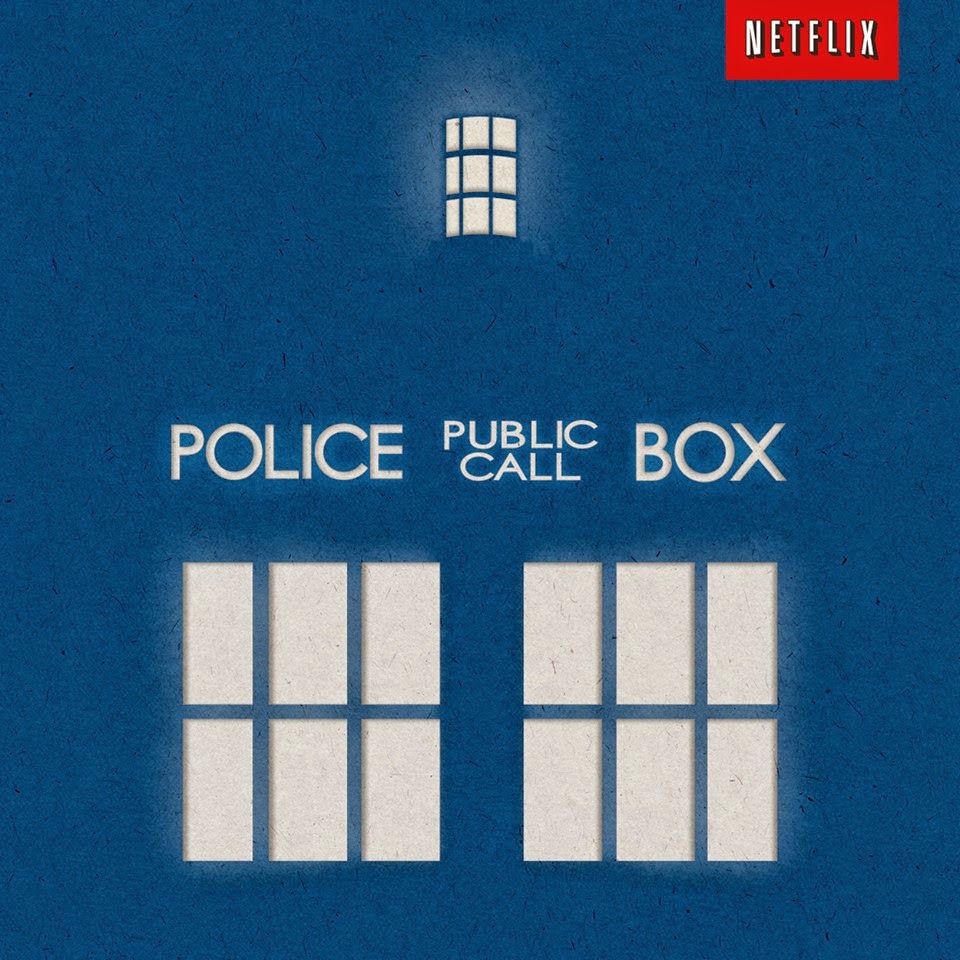 Doctor Who season eight doesn't return to BBC America until August but you can get yourself caught up or just refresh your timey wimey memory on Netflix. Until the other day they only had up to season 6 of the more recent incarnation of the Doctor. But season seven has just been added.

If, like my daughter, you have already committed all of those "first" six seasons to memory you will be happy to learn they have added season seven. Which gives you more than a month to study last season's farewell to Matt Smith and the introduction of Peter Capaldi.

Until there is this! 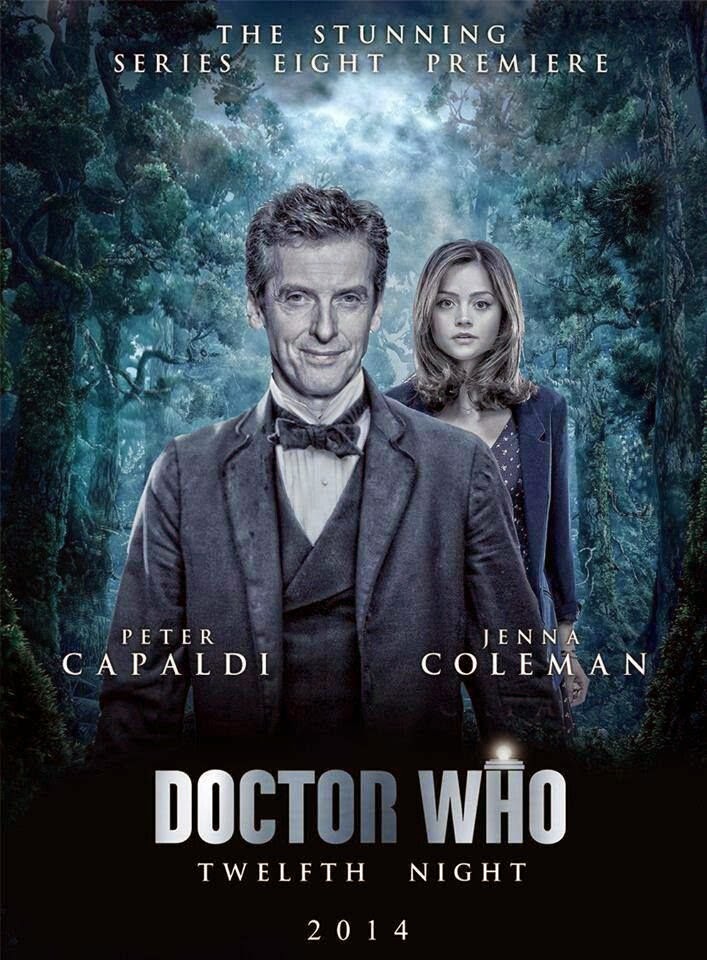