Ford Gets It Right 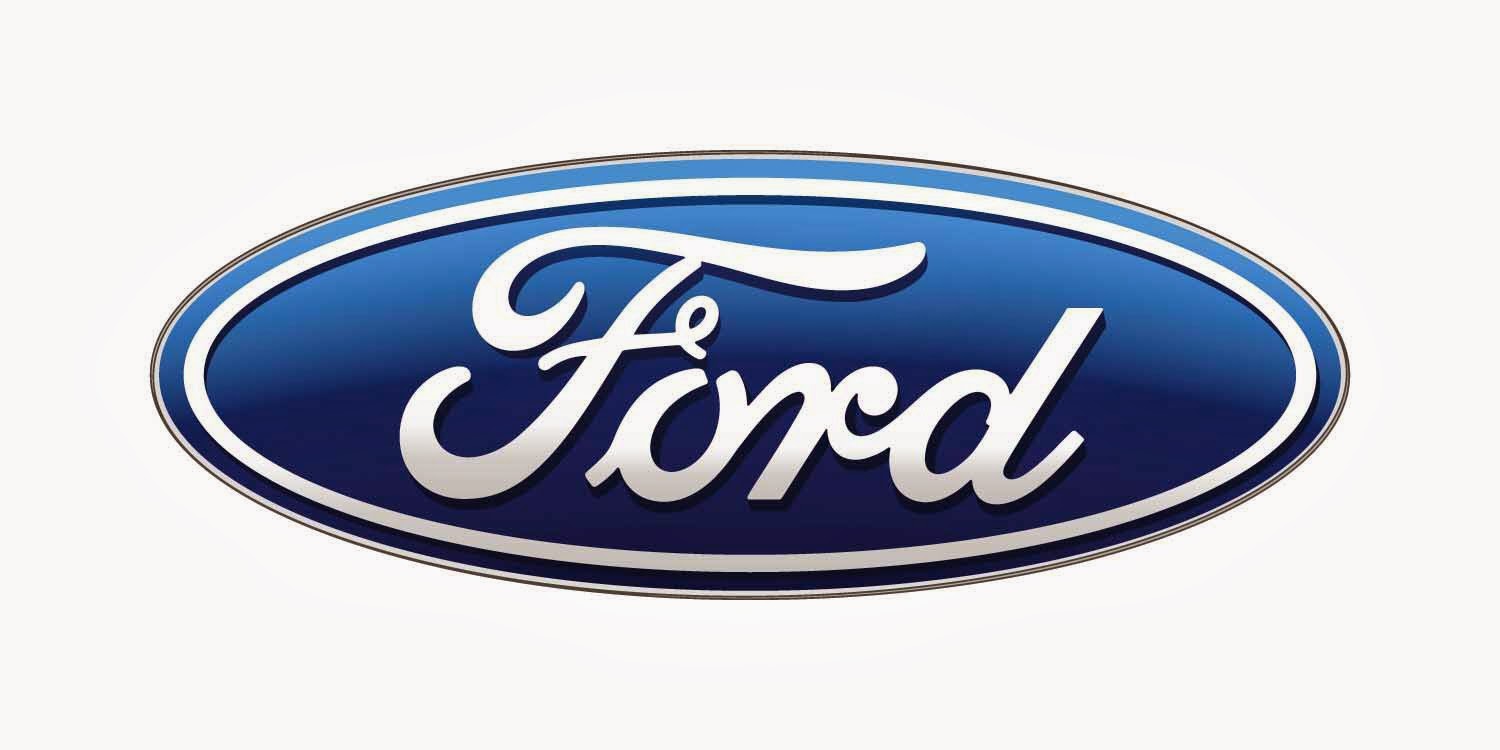 Ford has just released a brilliant parody of that obnoxious commercial another car company released. The one where they couldn't have exemplified "The Ugly American" better if they had been trying. I won't even mention that car brand or give the link to the ad, because they so turned me off, I don't want to give them even the tiniest bit more traffic.

Love that Ford is getting it right and evolving to meet us, where most of us live. Thanks Ford!