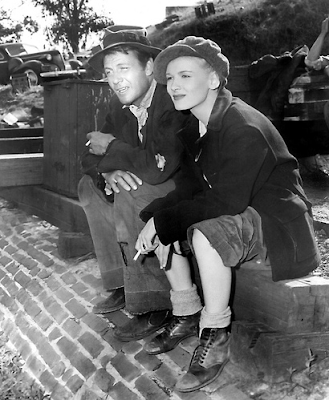 Tonight on TCM they are running several Joel McCrea classics. Starting with Sullivan's Travels. This co stars Veronica Lake and makes must classic film fans top 10 lists. McCrea plays a rom com movie director who wants to make a film about the difficulties of life and heads out on the road to discover them. Hilarity and misadventure ensue. If you haven't seen it make a point to, and if you have seen it, I know you'll make a point to catch it again. Airs at 8pm est, 5pm pst. 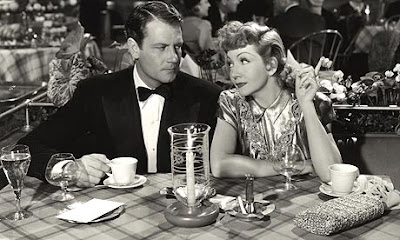 The Palm Beach Story costarring the incomparable Claudette Colbert as a wife who romances a rich man to get funding for a project of her husband's. I realized typing this that Indecent Proposal was a very dark remake of this Preston Sturges comedy. Airs at 9:45pm est, 6:45pm pst 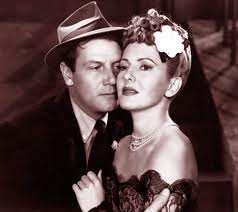 I love this love story set against the housing shortage in DC during WWII. Co starring Jean Arthur and Charles Coburn as their match maker. The Cary Grant film Run Don't Walk was a remake, that actually is a s good as this original. Airs at 11:30pm est, 8:30pm pst
Posted by Elise Crane Derby at 9:09 AM