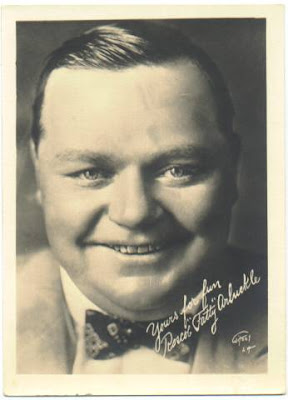 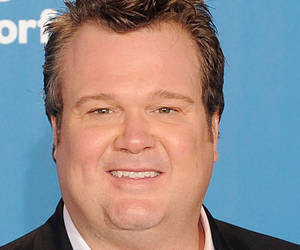 Eric Stonestreet from Modern Family is attached to portray Fatty Arbuckle in a HBO movie. I love the idea of this long forgotten silent film star getting his record set straight. If people know anything about him they know he was charged with rape. What they often don't know is that he was aquitted and there was really never any evidence that he had committed the crime. It was all newspaper creation, which ruined his reputation.
I really don't have any more to tell you about the HBO film, but stay tuned!
Posted by Elise Crane Derby at 7:56 AM